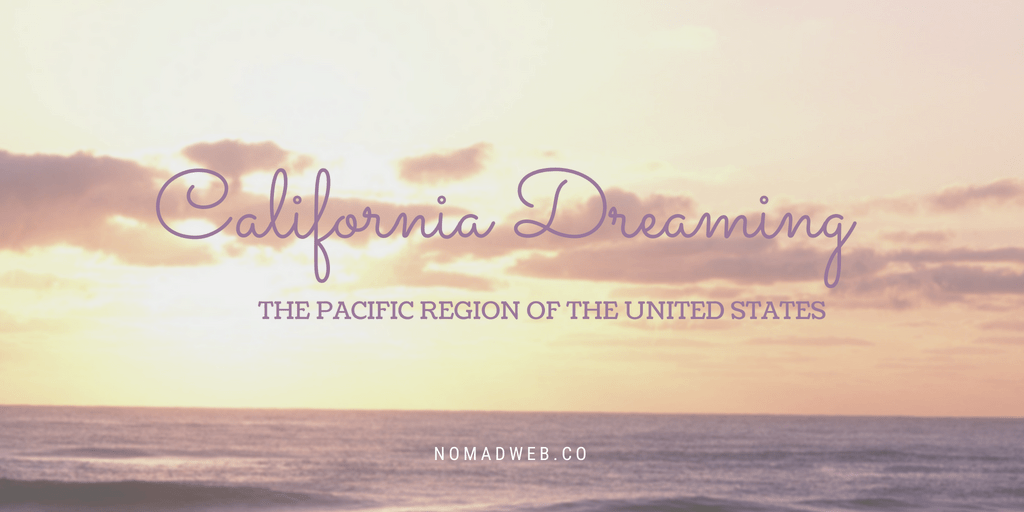 Los Angeles is a sprawling Southern California city and the center of the nation’s film and television industry. Near its iconic Hollywood sign, studios such as Paramount Pictures, Universal and Warner Brothers offer behind-the-scenes tours. On Hollywood Boulevard, TCL Chinese Theatre displays celebrities’ hand- and footprints, the Walk of Fame honors thousands of luminaries and vendors sell maps to stars’ homes.

Envy is an ugly thing, New York. While your denizens spend their time sniffling and throwing shade in the snow, Angelenos are busy riding waves, tying up their hiking boots and counting their copious blessings. Think about it: in how many megalopolises can you gallop across rugged mountains just nine miles from City Hall? Despite its heaving head count, LA is a city indelibly tied to mighty Mother Nature. Here, dense, vibrant neighborhoods back onto golden beaches, city streets lead up to flower-carpeted hillsides, and huge, deep-blue skies are an IMAX screen for lingering sunsets made to pierce your heart.

Though still sketchy in patches, Downtown (DTLA) continues its upward swing. New condos and hotels are sprouting like mushrooms, joined by buzz-inducing eateries, bars, boutiques and galleries. It’s here that you’ll find the space-age Broad museum and Walt Disney Concert Hall, which povide dramatic counterpoints to the crumbling opulence of Broadway theaters, the Spanish curves of historic Olvera St and the hulking warehouses of the booming Arts District. Across the concrete Los Angeles River lies East LA, the oldest and largest Mexican community outside of Mexico and home to earthy, vibrant Boyle Heights.

The city of Los Angeles offers tons of attractions, LA is the largest city in the US and the most exciting tourist destination, this amazing full day tour of LA will show you the most popular spots of the city and much more, see LA Live, Staples Center, the Historical Street of Broadway, the Disney Concert Hall, Olvera St and el Pueblo de Los Angeles, site of the city foundation in 1781, later we will visit Hollywood including, the “Walk of Fame”, the Dolby Theater (formerly known as Kodak), as well as the world famous Rodeo Drive in Beverly Hills, finish the day with a visit to the Santa Monica’s Pier and Venice Beach.
Your tour starts with complimentary pickup from your hotel in Los Angeles and Hollywood. You can even request pickup from the Los Angeles International airport (LAX). Your guide will pick you up in full sized Mercedes Benz Sprinter.On this tour your will pass by several landmarks as you can see in list below. During the tour, you will have the opportunity to stop for lunch at the Farmers Market hosting tourist since 1934. Down Town LA, with amazing historical buildings and lots of filming locations LA Live, Staples Center (where LA Lakers play) Olvera Street, birth place of the city in 1781, also in the area are Union Station and China Town. 15 min stop. Hollywood Walk of Fame, see the famous stars on the side walk along Hollywood Blvd. 30 min stop. Chinese Theater, where the hand prints of the movie stars were imprinted on the cement at the forecourt of this theater. Dolby Theater (formerly known as Kodak), the venue for ths Oscars every year Hollywood Sign from Griffith Observatory. 20 min stop. Sunset Blvd, hang out of movie stars and celebrities Farmers Market for lunch, this is a great food market since 1934 delighting locals & tourist year round. 1 hour stop. The famous and glamorous Rodeo Drive, with the most exclusive designer stores, often visited by celebrities & movie stars. Santa Monica’s Pier, LA’s favorite beach. 30 min stop. Venice Beach with the famous boardwalk. 20 min stop.

Floor-to-ceiling windows showcasing Los Angeles views, custom furnishings, modern artwork, a flat-screen TV and iPod dock are included in every modern room at The LINE Hotel. A mini-bar with American and Korean snacks and beverages as well as an in-room safe are provided in each air-conditioned room.

This hotel offers a retail store by art and design collective Poketo. A fitness center is on site and bike rental is available. Hotel guests can enjoy free yoga classes on Saturdays.

Next to Korea town’s pre-1940 brick colonial revival buildings, Staples Center, Los Angeles Convention Center and Los Angeles Memorial Colosseum are within 6.4 km of this hotel. Surrounded by a number of late-night restaurants and bars, The LINE Hotel is less than a 15-minute drive from Beverly Hills and Universal Studios.

Great facilities and decor. The hotel restaurant by the pool is very nice and the rooms are spacious and have great views. Everything perfect, especially sunset time is so amazing. Turn on bluetooth speaker provided, and just enjoy the time.

Korea town is a great choice for travelers interested in food, tourist attractions and sunshine.

> Ruggedly good looking, deeply creative, with a sunny disposition to boot…if LA were on Tinder, the app would crash